We are an all-female organization dedicated to the education and empowerment of women in food + beverage + hospitality.

Since our chapter’s inception in 1959, we have encouraged and connected hundreds of female food and beverage professionals from across the Boston area. Our organization consists of leaders who believe in the power of education, advocacy, and philanthropy. We support one another professionally to help our industry and women across the world flourish.

Accomplishments We Are Proud Of 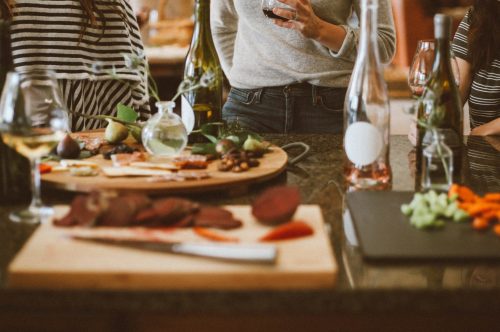 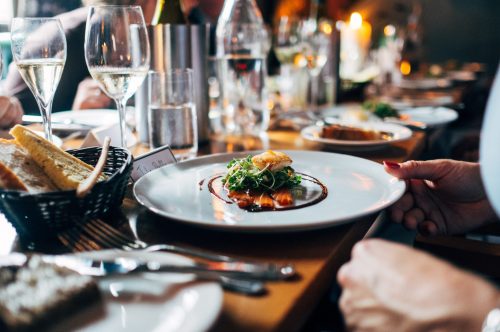 The timeline of Les Dames

1846 –1935
Auguste Escoffier was one of the most innovative chefs in history, one whose philosophy, accomplishments and philanthropic deeds serve as both model and inspiration to culinary professionals today.

1959
Boston natives, Eda Saccone and Charles Banino had the courage and tenacity to create an all-female culinary group modeled after Les Amis d’Escoffier Society of New York. Ada got the first Charter the 1st charter in Boston that started it all.

1985
A Tribute to Julia Child at The Copley Plaza with Boston luminaries and White House Chef Henry Haller.

2004
Julia Child with Dame Judy Mattera at the Federalist

2014
Boston hosts the Les Dames d’Escoffier International Annual Conference a commemorative stamp of Julia Child’s was issued by the Cambridge Postmaster Julis was a member til her death. 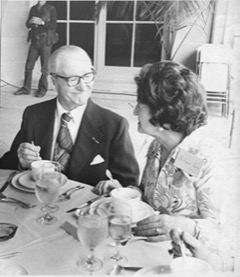 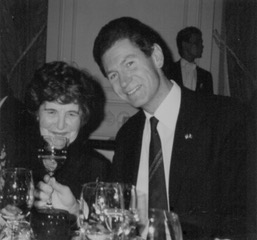 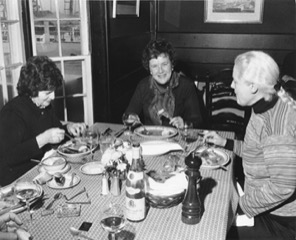 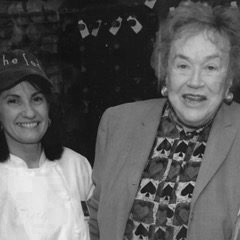 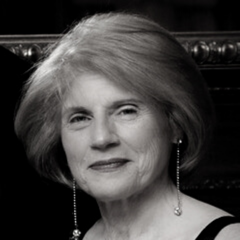